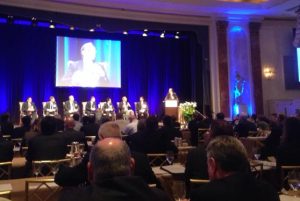 Valuable traditions need to be cultivated, especially in challenging times. This is definitely true for the SpeedNews in Beverly Hills: For the 29th year, SpeedNews held its Annual Commercial Aviation Industry Suppliers Conference in Beverly Hills, California, on March 2-4, 2015.

Joanna Speed opened the conference for more than 400 delegates, far more than at other comparable events, like the SpeedNews Toulouse. Like in previous years, the conference took place at the Beverly Wilshire Four Seasons Hotel in Beverly Hills, California.

It is hard to pick content-wise the highlights of the conference, but it is worth giving it a try:

The recent development of oil prices, together with the historic low of interest rates, was a topic which moved the conference, as it has impact on the aviation industry: One insight was that if the gap between oil price level and interest rate level becomes smaller, that will be reason for concern, e.g. if interest rates development converges with oil price development. Furthermore, a low oil price will also reduce benefits of high-tech aircraft with efficient engines. A third factor, the expectable ROI rate for alternative investments in other industries, was also identified as a relevant factor.

In the industry analyses it became clear that with huge order backlogs of about 8-9 years for Airbus and Boeing, the Aerospace industry in general is in good shape, especially with a huge demand for single aisle aircraft with efficient engines, like the A320 NEO family or the Boeing 737 MAX. Regarding events like 911 or recent developments of political instability in certain regions of the world, one keyword was “Aerospace resilience” against this kind of external disruptions, as there is a correlation of GDP and air traffic. For customers of the supplier portal SupplyOn, resilience against disruptions in the inbound supply chain is also a major reason to collaborate with their suppliers, as foreseeable bottlenecks are highlighted, so there is still time to react, before it is too late.

On the other side, it became obvious that with a production of only 30 A380 a year, the flagship of Airbus faces “an absence of orders”. Likewise, Boeing for the 787 has, according to analysts, a problem of deferred production cost, becoming bigger year after year. But due to the continuing record-level demand for single aisle aircraft, both two major players can easily compensate that. On the supplier side, there were huge differences in terms of profitability, e.g. in the aero structures business – so the huge demand alone is no guarantee for suppliers, who show different performances.

In contrast, the situation of Bombardier was identified as a serious one, as the barriers for the C-series with respect to the A320 NEO family and the Boeing 737 MAX remain high: Compared to these cash cows, the order backlog for the C-Series is really small and it will be crucial for Bombardier to overcome the current liquidity challenges. It became obvious that reengineered commercial jets will dominate the business, as they are forecasted to represent up to 70% of the respective market, compared to completely new programs.

In the OEM panel discussion it was interesting to hear that the C-Series, according to Boeing and Airbus, did not trigger their reengineered single aisle models with efficient engines, but influenced the timing, when these incremental innovations were ready for the market. In contrast, it seems that Embraer has done many things right, with the new E2 family, expected to enter into service by 2018.

Regarding leased aircraft, one insight is that single aisle aircraft have higher leasing rates than wide-body twin-aisle aircraft. Analysts predict an increase of leased commercial aircraft from now about 40% to 50% by 2020. Lower fuel prices could mean that for lessors, older aircraft remain longer attractive, as absolute cost for an old fleet would be smaller.

Virtual time travel from the 1990 till today

In a virtual time travel from the 1990s till today, a shift was illustrated from Aerospace “globalization 2.0” in the 1990s, over an off-shoring period in the early 2000s, e.g. in Mexico, the subsequent rise of the BRIC states in Aerospace, and the “Dragon period” starting in 2008, when COMAC was formed, until the recent renaissance of the US Aerospace market, where “rightshoring” replaces “low-cost shoring” and incremental innovation counts, rather than “moonshots”.

On the other side, if there are not really many new programs, this might cause trouble for engineering services, who could rely on ongoing new programs in the past. One highlight was definitely the Gilbert W. Speed award (the passed-away founder of SpeedNews), which was awarded for the first time by Gilbert W. Speed’s wife, to the AAR CEO David P. Storch, a true industry leader.

To wrap up, these are good times for suppliers, who continue the demanding journey of incremental improvements, together with their business partners, up- and downstream their supply chains. And the tradition of the SpeedNews deserves to be continued – in 2016 for the 30th time. 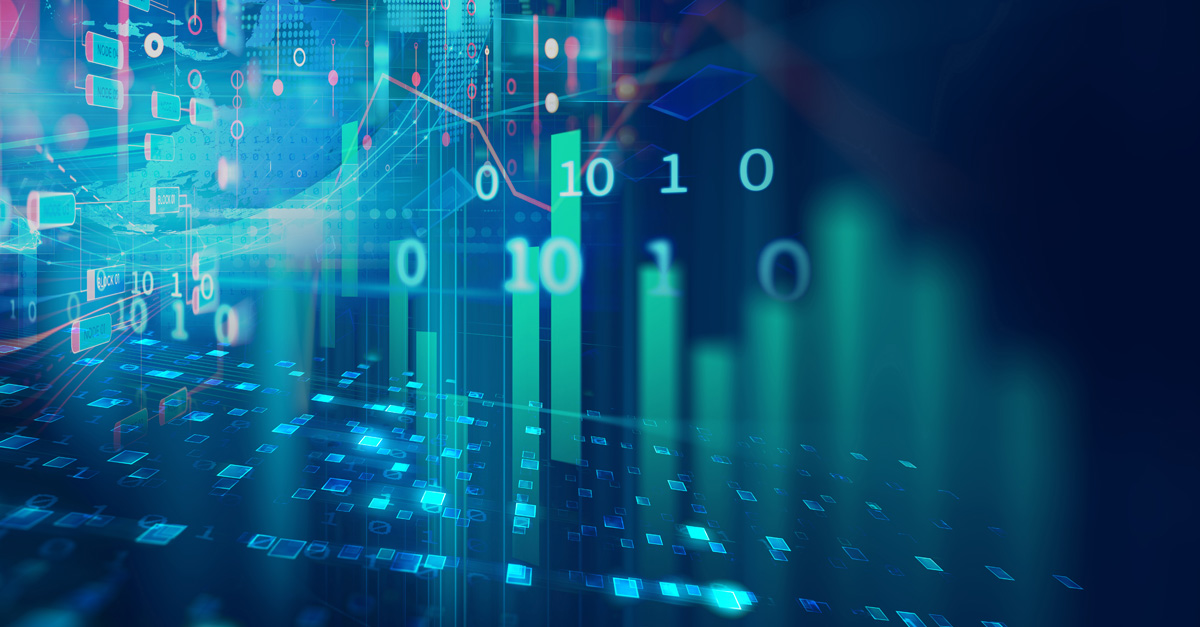 The obsession to know the futureHuman beings have been and always will be obsessed with knowing the future with the wonder that if they know what will happen they can make better decisions and achieve better results.In business, the obsession is the same. In the last 15 years of my working experience, I have seen,… 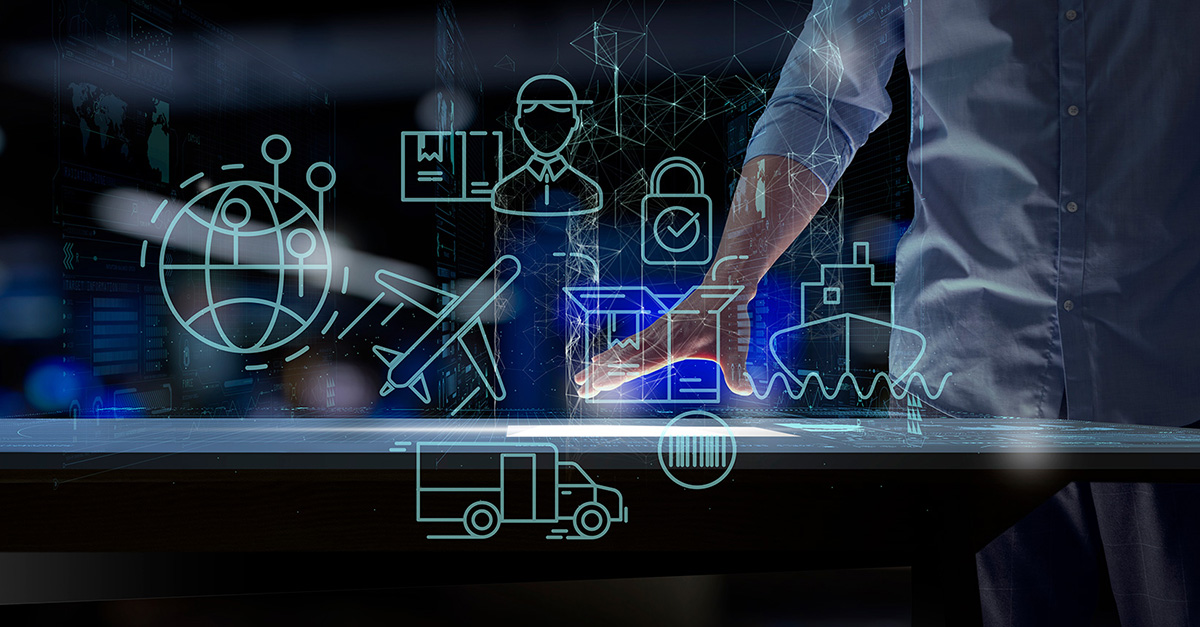 The sharp rise in energy prices has a direct impact on transport costs. Especially now, it is extremely important to exploit all available savings potential. Bundling of transports, high utilization of loading capacities and timely transport notifications are important levers to keep the price explosion under control. In addition, reduced inventories demand secure, monitored transport… 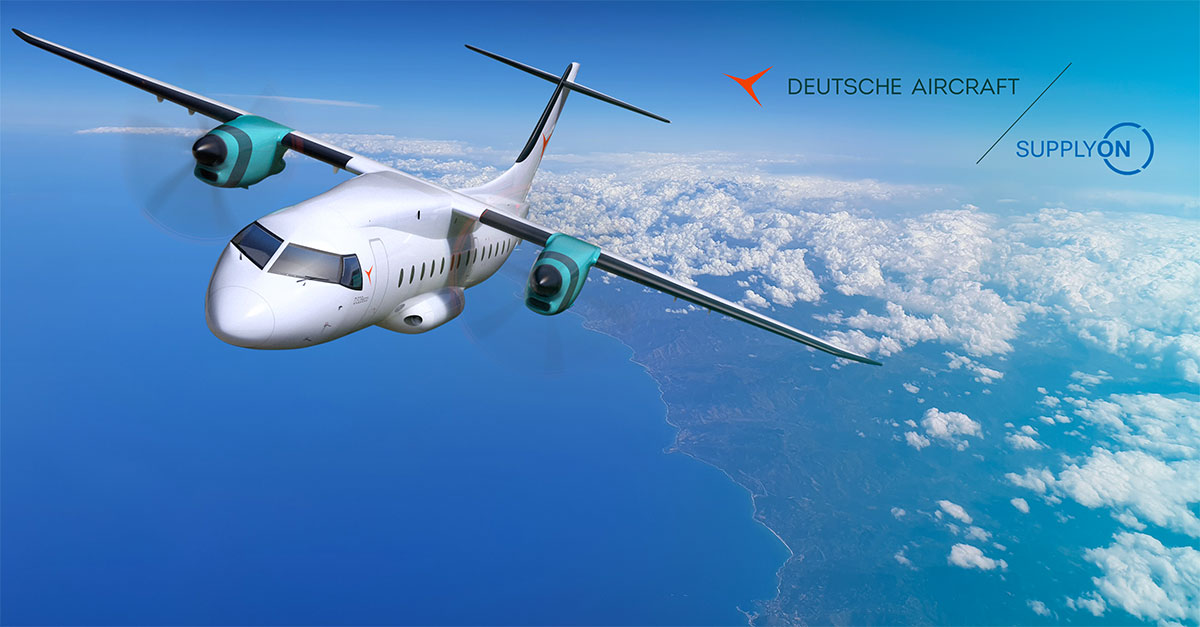