The best comes at the end: This statement again came true for the 6th Aviation Forum in Hamburg, as the last but probably best aerospace event of 2016 opened its doors to more than 600 attendees and about 110 partners, sponsors & contributors on December 6th. This event is one of the key platforms for Airbus and its global suppliers, with industry experts attending panel discussions and sharing insights.

Attendees arriving the evening before had the opportunity to visit Hamburg’s Christkindlmarkt, which allowed for networking even prior to the official start of the event. The official event started with a factory tour, for which the attendees could choose among the Plant Tour Global Aerospace Logistics at Kuehne + Nagel’s, the Airbus Finkenwerder Factory Tour, Plant Tour MRO of Lufthansa Technik, or a Plant Tour at Diehl Comfort Modules. The author joined the Airbus tour for A320 and A380 production and did not regret it. It was impressive not only to see the assembly of the A380 fuselage, but also the final assembly of A320, with full order books for about eight years.

Like in the past years, Professor Dr. Johannes Walther as CEO of the Institute for Production Management opened the event, this time under the motto “The Digital Transformation of the Aviation Industry”. Indeed, this hot topic was reflected in all speeches and contributions of the event, with speakers from OEMs like Airbus, Boeing, Bombardier, cfm but also from major players like Lufthansa Technik, Siemens, Zodiac, Spirit and IT companies like Dassault Systems, Hewlett-Packard, T-Systems and SupplyOn.

The afternoon of the first day consisted a panel discussion and six alternative workshops as parallel streams, including group works and subsequent presentations of the results:

It would exceed the scope of this summary to write about each speech, so this is just a selection of the highlights from the author’s point of view: Nico Buchholz, Senior Vice President and CPO at Bombardier, pointed out that the pattern of the supply chain has changed, with fewer suppliers carrying more responsibilities than in the past requiring an increased supply chain complexity to be managed. Compared to previous aircraft programs, cost will have to be cut e.g. by half, which cannot be done by simply continuing to apply old processes.

Before gala dinner, Lufthansa Technik Chairman of the Executive Board Dr. Johannes Bussmann shared insights about the digitalization of the MRO aftermarket business. With the example of an old analogue radio valve he made clear that in parallel to digitalization, existing analogue processes will prevail. His speech also focused on how to handle uncertainty regarding digitalization.

Matthew Evans, Vice President of Digital Transformation at Airbus, pointed out that digitalization is already happening at Airbus to increase competitiveness and reach cost savings by combining business value, enablers, and technology.

In the digitalization track, Volker Bregulla, Vice President EMEA Manufacturing Industry and IoT at Hewlett Packard, looked at the business drivers of industrial digitalization which include cost reductions, new revenue streams and new value via ecosystems, leading finally to customer value by identifying the right use cases.

In his speech, SupplyOn CEO Markus Quicken not only mentioned cultural changes through digitalization (where e.g. ties can be left out), but also pointed out that company-internal processes need to support this changed paradigm. As industry network, SupplyOn allows multi-tier collaboration along the aerospace value chain, via the supplier collaboration hub AirSupply as industry standard.

He also highlighted the findings of a recent Supply Chain Excellence Survey conducted by Stegkemper GmbH, BavAIRia, SPACE, BDLI and SupplyOn. The survey revealed the desire for stronger digitalization of the supply chain and pointed to the challenges of supplier integration when facing a lack of standards in processes and IT tools.

Last but not least, the patron of the event, Dr. Klaus Richter, CPO at Airbus Group, shared about four strategic action areas in the Airbus supply chain: ramp up, globalization, customization, and innovation. He then looked more closely at the three main processes development, manufacturing and aftermarket, with already established basic digital processes but also with digital add-ons like 3D printing. In this context, he also mentioned AirSupply as industry standard solution for supplier collaboration.

He also pointed to the concept of “digital twin”: For each physical product, e.g. an aircraft, exists a digital counterpart using big data, which are highly relevant for the whole lifecycle of the product. He concluded by emphasizing the importance of suppliers, which not only significantly contribute to meeting the huge demand for new aircraft but also bring in innovation to the product itself.

A new year with new supply chain challenges to be met – and, of course, the continuation of the success story “Aviation Forum” in 2017. 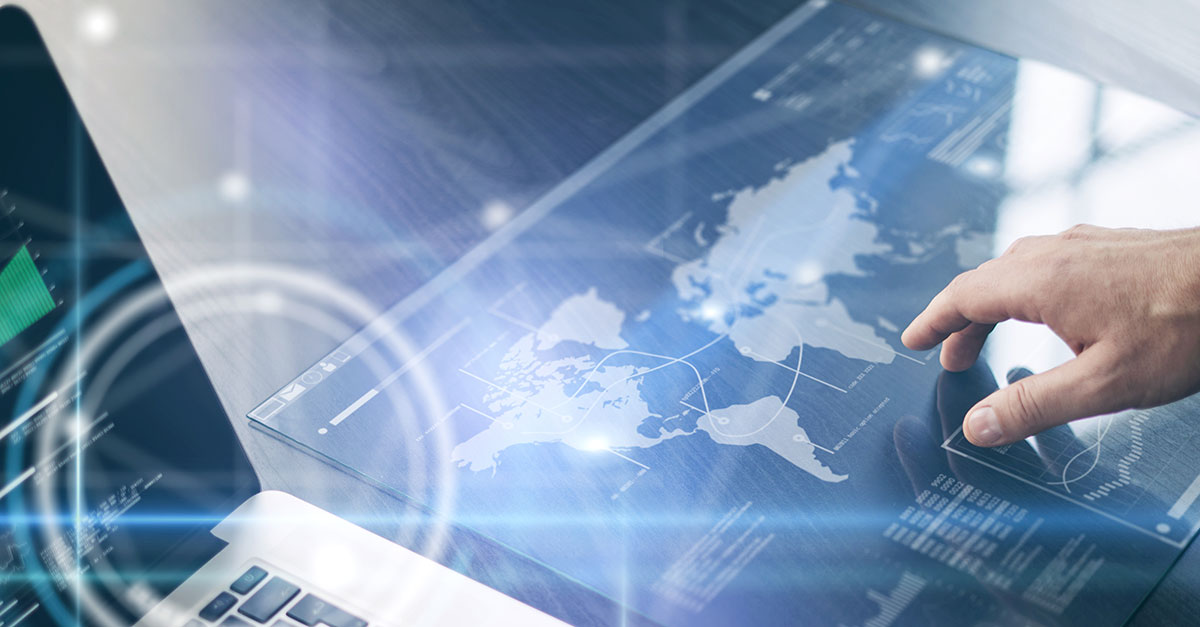