This year’s German Logistics Convention was held from 28 to 30 October. The motto was “A moving world” and the organizers proved an acute awareness of the economic and the overall political situation: although at the time the motto for the convention was decided on, such developments as the refugee issue and the extraordinary occurrences involving one of the world’s biggest automobile manufacturers could not have been foreseen.

With high-profile speakers such as the Federal Minister of Finance Wolfgang Schäuble, the former U.S. Ambassador John C. Kornblum, and Wolfgang Bernhard, Member of the Board of Directors of Daimler AG, and Dr. Stefan Asenkerschbaumer, Vice-Chairman of the Board of Management of Robert Bosch GmbH, this motto and its topicality in politics and business was impressively illustrated: the speeches were without exception of the highest caliber.

The representatives from the political camp put the current situation in context, pointed out courses of action, and, in an agreeable manner, avoided imparting the overall situation with a dramatic touch.  Although the economic players adopted positions that clearly made demands on the politicians, the atmosphere throughout was one of unity and not confrontation.

Besides the German Logistics Prize, traditionally awarded to companies realizing an innovative, exemplary logistics concept – this year Engelbert Strauss, supported by BLG Logistics, won the award–special awards were given to the German Red Cross, the German Federal Agency for Technical Relief, and the German Army. In this way, the extraordinary achievements of these organisations in coping with the current influx of refugees from Syria and Afghanistan were recognized, and it shows that, in addition to its role as a lobby group for the logistics sector, the BVL also aims to live up to its shared social responsibility. In this it succeeded.

Topics such as “Internet of Things”, “Industry 4.0” and “Big Data” are the sector’s driving forces. Yet that is nothing new

A review of the speeches in the plenum session and the contributions to the special-topic sessions produces the following picture: there is no appreciably new issue engaging the sector in terms of technology or processes. Instead, such topics as the  “Internet of Things”, “Industry 4.0” and “Big Data” are still the driving forces behind the sector, although they are emerging from their hype status and slowly becoming reality, as was clearly expressed in several presentations:

Dr. Asenkerschbaumer from Bosch, for instance, showed how, in the event of an environmental incident, an app could instantly reveal which of the suppliers are affected and which of the company’s own factories are supplied by these. Based on existing process data, gathered and consolidated via the automotive industry solution SupplyOn, this signifies a major added value for Bosch’s in-house Risk Management in maintaining its ability to supply its customers, and in minimizing reserve stocks.

Jürgen Braunstetter from Continental Automotive explained that topics like the “Internet of Things” cannot, however, function without this seamless database: “First negotiate better, second transport more cleverly, and third avoid transporting” – this is how he summarized the three key approaches to cutting transport costs in his speech on “Extending a global supplier platform by fully integrated transport management”.

To be able to transport more cleverly, he regards the integration of as many suppliers as possible – Continental has incorporated more than 1,000 suppliers through SupplyOn – and systematic ASN (Advance Shipping Notification) feedback as extremely important in ensuring a seamless database.

In his view, the issue of event management – i.e. the integration of every player involved in the process chain – will become increasingly important in future: not only in having the information pertaining the precise location of the truck transporting key parts, but also being informed immediately should things not proceed according to plan. His long-term aim is to recognize actual delivery flows using dynamic movement data and make further improvements on that basis.

The BVL congress is a must-attend event. It always will be

Next year’s congress is eagerly awaited, as Professors Klinkner and Wimmer have once again raised the bar a notch higher. It remains to be seen how they and their team meet the challenge of staging another stimulating conference with such interesting topics and impressive speakers. Judging by past experience, there can be little doubt they will succeed. 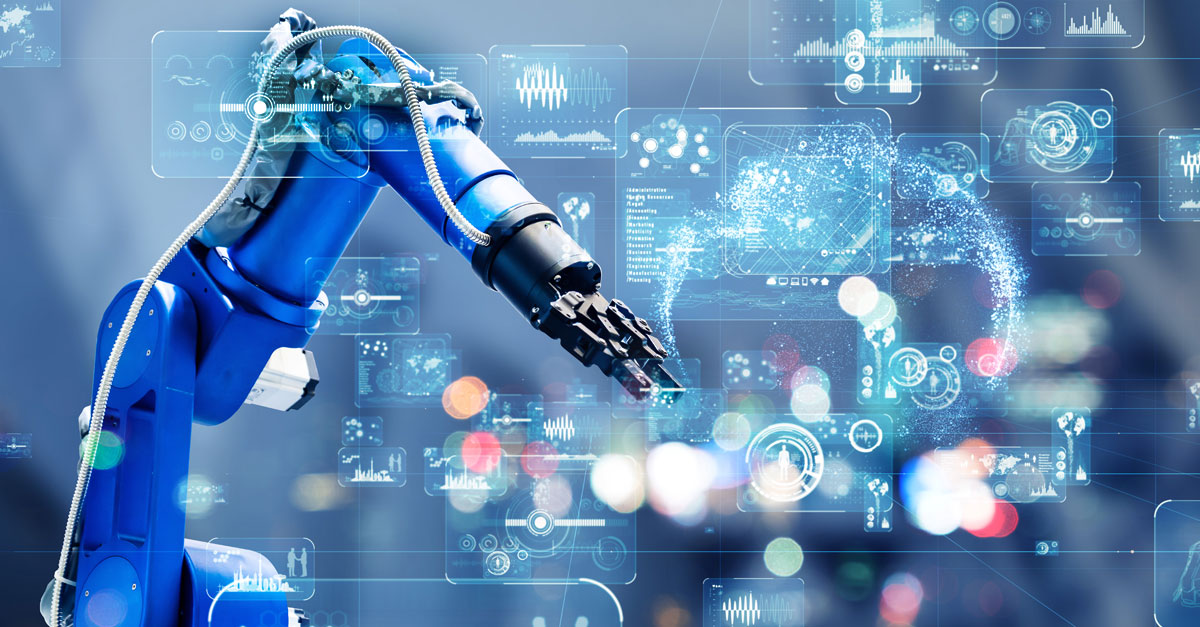 COVID-19, its effects on the industry and the restart of production currently dominate on the agenda. Everyone is longing for a return to normality and this will be the case in a few months’ time. The world will not stand still and it is certainly not standing still at this very moment. 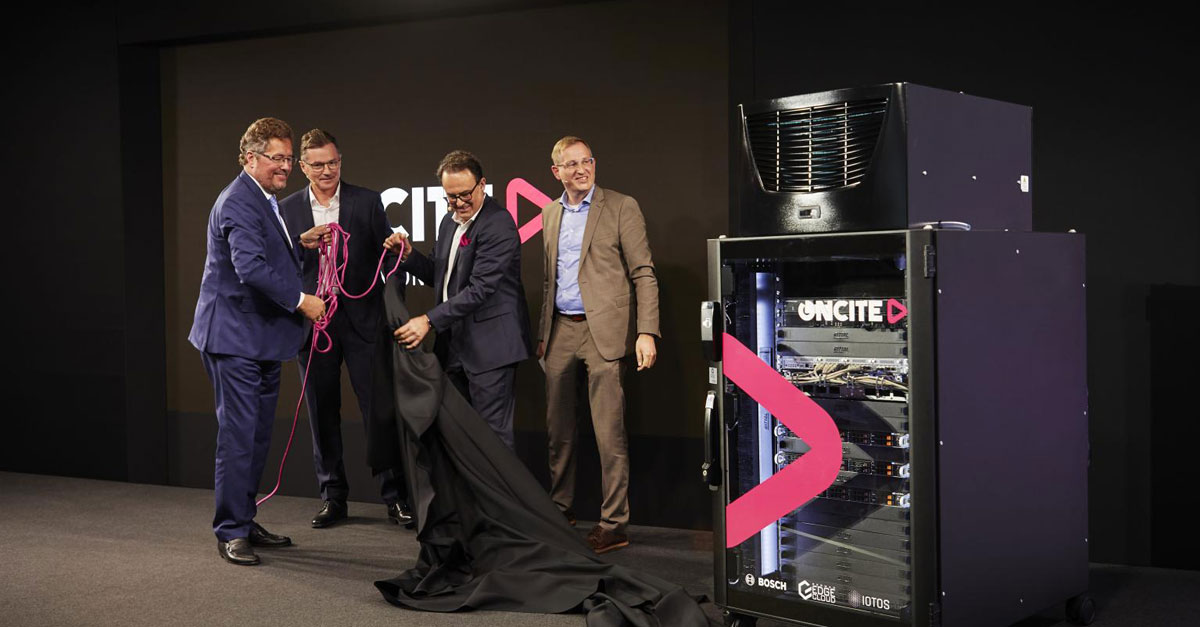 “Get the future before it gets you”: full-stack Industry 4.0 solution ONCITE launched

Finally a feasible and scalable digitization solution for industry 4.0One is almost tempted to twist the eyes and simple go on mute it whenever one hears the terms “Industry 4.0“, “Internet of Things” and “digitization” as repeatedly as they are mentioned in media and technical discussions. Much has been and is being said and written… 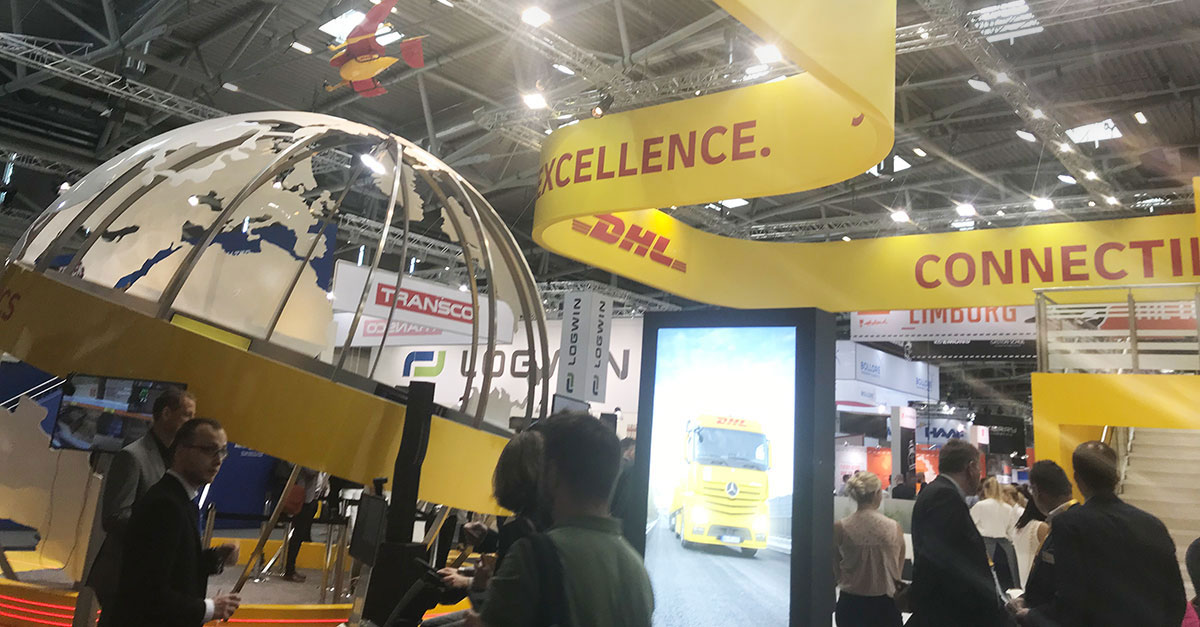 The transport logistic 2019 trade fair in Munich, which takes place every two years, once again lives up to its claim as the world’s leading transport and logistics event: