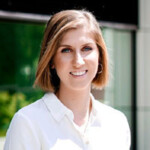 On April 28, we welcomed keen young girls to SupplyOn as a first-time participant of Girls’ Day 2022. Girls’ Day is a nationwide campaign in Germany in which schoolgirls from the 5th grade onwards have the opportunity to get a first-hand experience of interesting professions in mathematics, information technology, natural sciences and technology (MINT).

Along with many other organizations and companies, we at SupplyOn opened our doors to give girls an insight into the versatile occupational field of IT and to spark their enthusiasm for it. The response was overwhelming: within a very short time, all the places were booked up.

Under the motto “IT’s your chance!” we welcomed seven bright and alert girls aged 10 to 14 to our premises in Hallbergmoos and introduced the company to them in a relaxed atmosphere. The participants were then split into three groups. The next step was a company rally through our headquarters, where they were able to take a closer look at the multifaceted job profiles of our employees.

The different groups visited individual colleagues in their offices. Here, the girls gained insights into the day-to-day work of a UX designer and a female manager, and explored the areas of IT consulting, product ownership, and product management.

Working together with our female colleagues, the students put their newly acquired knowledge into practice: What are typical questions a manager has to deal with — and how can these be solved? In which steps does the development of a new software run — and what do you have to consider at each point? How do the ordered parts get from the supplier in China to the plant in Germany — and which potential impediments might arise along the way which need to be managed?

Some participants also got the chance to design their very own app together with our UX designer Karen Loewe. At the station of Hanna Lapresa, Product Owner for the Aerospace division, the girls received a souvenir in the form of a self-made, wooden model airplane with an engraved Girls’ Day logo.

Hands on the computers!

Having completed the company rally, it was time to take a break. After all, you have to have something to eat after a hard day’s work. Over buttered pretzels, fruit and a few sweets, there was plenty of time to talk about the individual stations of the rally and to recharge one’s batteries for the second part of the morning.

After the refreshments, the fun continued: the small groups took turns running through the software and hardware stations. Our colleagues were always on hand to answer the questions of the upcoming female talents. Tim Sachse, who is in his first year of training as an IT specialist, was one of them. Together with the girls, he dismantled a computer into its individual parts and then reassembled it to demonstrate how the hardware works.

The girls could also test the job of a software programmer: Walter Thiel and Marco Gulluscio, our vocational training managers at SupplyOn, supported them in coding their first game using the software Scratch. The schoolgirls were thrilled and received a handout with more details on the software’s possibilities, so they can continue programming at home if they like.

At the next station, the girls gained an insight into robot programming and teaching. They steered small robots through a maze and then competed against each other in a “steal the flag” competition — one of the many highlights of the day!

To round off the day, the girls received their participation certificates from Head of HR Nadine Conrad and CEO Markus Quicken. They also got goodie bags with all kinds of information about the world of digitization and the IT industry. Of course, the physical well-being was also taken care of: at the final lunch there was still time to answer open questions and to let the day come to a pleasant end.

As a Junior Presales Manager, I align customer requirements with our solutions and work closely with customers to define precise concepts for how they can best benefit from using SupplyOn. 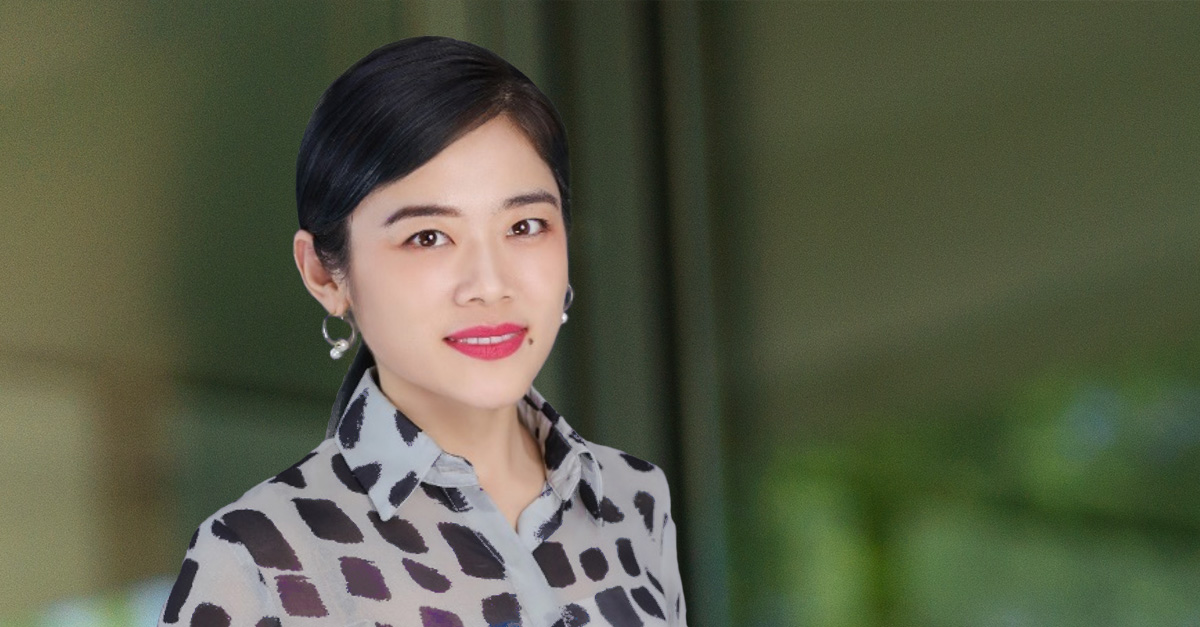 Employee’s voice: why did I return to SupplyOn?

Pinpin Qu joined SupplyOn first in 2017. After 4 years of consulting experience, she left SupplyOn and joined us again in 2021 as Client Executive. Let’s hear why she came back again:“SupplyOn is a global IT company focusing on supply chain collaboration. The company respects each individual’s personality and empowers colleagues in their career development.Work… 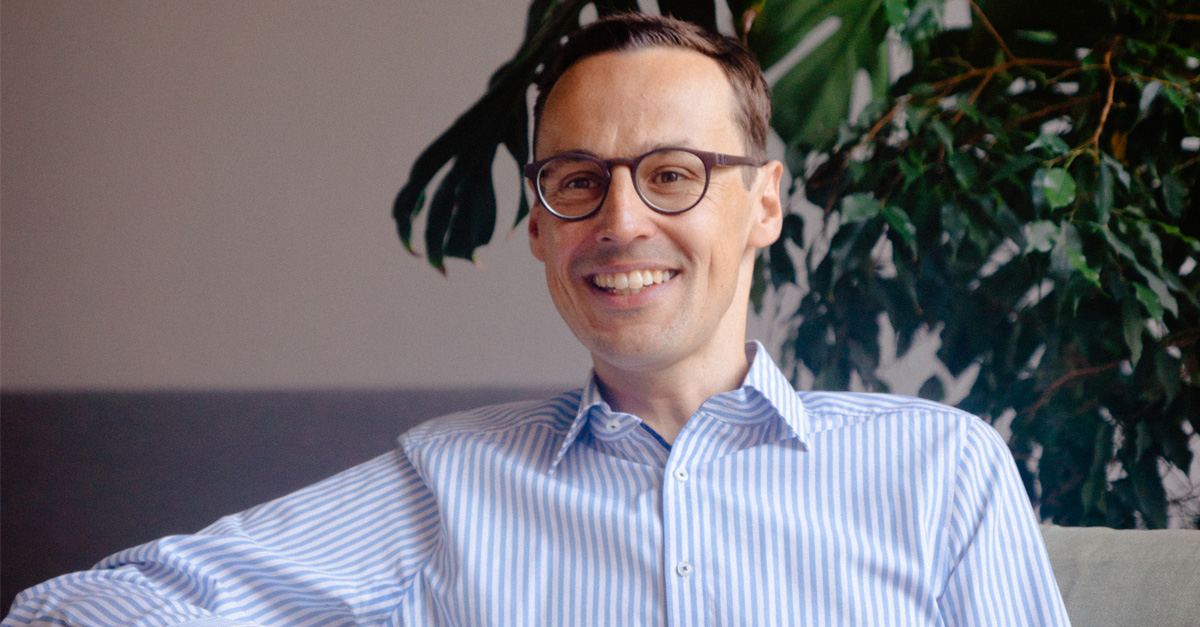 Job responsibility and part-time work: is both feasible at the same time?

Different phases of life come with different needs. In order to facilitate work, family and private life, we offer our employees various part-time options — from classic part-time, usually starting at 20 hours, to temporary interim part-time. Consequently, we offer many of our job opportunities also on a part-time basis.Ferdinand joined SupplyOn in the summer… 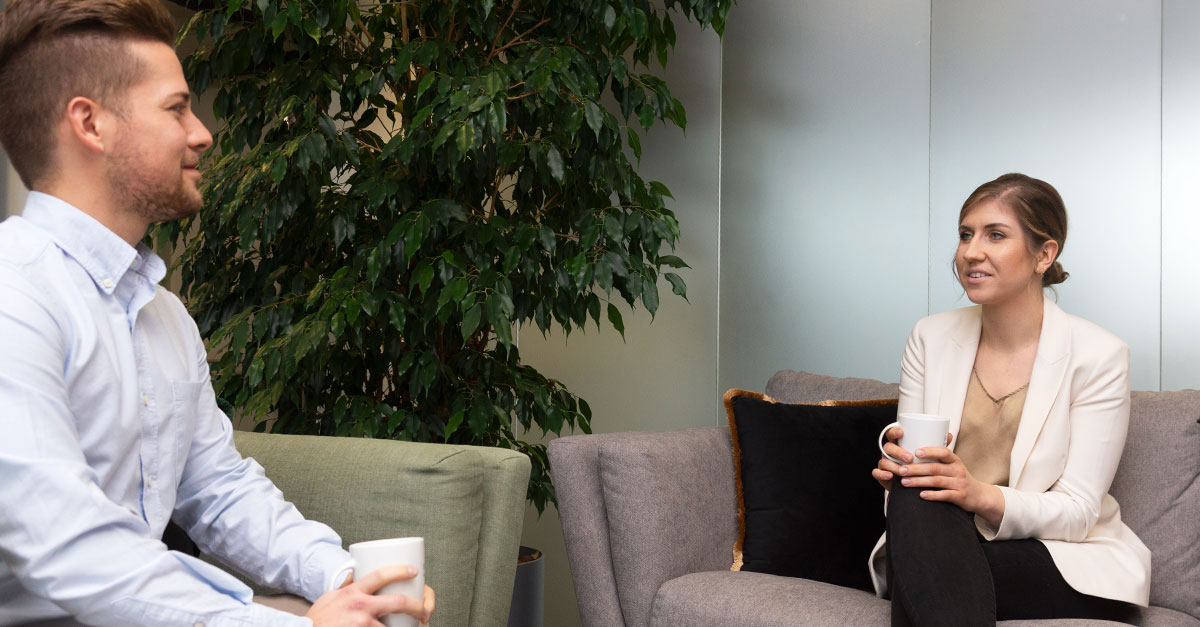 New talents will find attractive opportunities at SupplyOn. In particular, students who want to gain practical experience during their studies have great prospects with us. I talked to Tamara, who has just made the step from working student to full-time employee at SupplyOn.